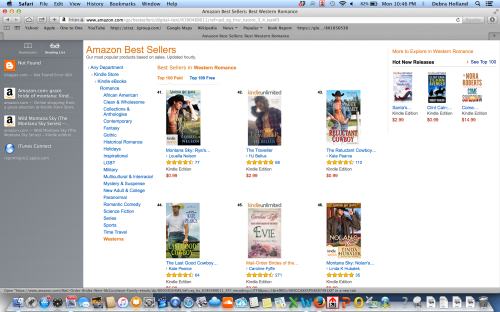 My friend Debra Holland emailed me a couple days ago to say Rye’s Reprieve climbed to #41 on Amazon’s prestigious Top 100 Western Romance ebooks list, lingering among the latest works of leading historical romance authors of the day, including Debra. My historical novel is currently #1 in Kindle World Westerns, #3 in Romances.

I have many of you to thank for buying Rye’s Reprieve and for the more than 75 reviews received to date. Book One in the Harper Ranch series will be on sale for 99 cents for the month of May, a savings of $3. Look for an announcement in eReaderNewsToday on May 15. This is my first historical romance: In 1886 Montana Territory, Rye, a gifted surgeon, hides his healing gifts working as a gold miner. Veterinarian and horse rancher Missouri Harper, the sole support for her three sisters and ailing aunt, must fight her attraction to the handsome miner, whose secrets are cause for hesitation and whose bravery puts her in his debt. http://amzn.com/B01BLWL8X8 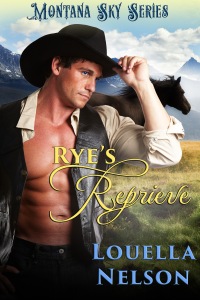 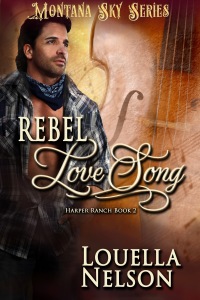 Together on sale for $4.98 through May 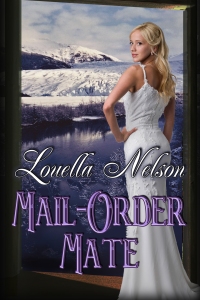 The best-selling Mail-Order Mate will be on sale June 4 through June 11, also at 99 cents, regularly $3.99, and will be advertised on http://www.RobinReads.com. Don’t miss this tale of romance, deception, and danger in the wilds of Alaska. http://a.co/3C9Fsao

Delle Jacobs created the covers of Mail-Order Mate and Rebel Love Song. Erin Dameron-Hill designed the cover of Rye’s Reprieve. The interiors of all three books were designed by Amy Atwell at http://www.AuthorEMS.com.